JobKeeper to continue for eligible businesses until March - Accounts NextGen

The Australian Prime Minister Scott Morrison gave a lifeline to the small businesses by continuing the JobKeeper scheme for the eligible businesses until March 2021. Due to the COVID-19 crisis, this unemployment benefit scheme is extended for six months.

This critical decision came into existence two days before the Treasurer Josh Frydenberg delivered the federal budget. The job keepers can slate better with this extension until March 2021 to better support their business.

However, the tax accountants in Melbourne are of the view that this subsidy scheme will now be established as a two-tier payment mode scheme. This scheme was reframed with some extensions, tightened eligibility, and pay cuts.

What Changes You Will See in This Newly Extended JobKeeper Scheme?

●       The scheme will be reframing and based upon the hours and has a two-tier payment system.

●       Further, the eligibility of the JobKeeper will be tested again in October and during early January 2021. This will be done according to the turnover of the business decline.

The PM further says that this JobKeeper scheme will effectively target the businesses and maintain their livelihood.

According to tax accountants, Melbourne, the government still pays special attention to the reopening of the economy. However, the extension of this scheme recognises it as an essential part of the business; some parts of the business will still be affected the same as now.

Sadly, the pandemic situation of the COVID-19 kept the businesses closed for several months, and many individuals lost their jobs during this crisis. This is why new business modules and schemes have been launched in Australia to reopen the economy and provide maximum wages to the employees.

The Australian Prime Minister Morrison made a statement that some changes have been made in the subsidy scheme to maintain the businesses' responsiveness.

But to continue and receive the benefit of this scheme, businesses need to show that they are eligible for this scheme and faced a downturn in the revenues.

Further, from 28 September 2020, the business individuals need to reassess their eligibility for this scheme by showing the actual turnover downfall they receive during this lockdown.

The companies need to demonstrate that they have experienced the business downfall and are eligible for the JobKeeper scheme in the Quarter of December.

The PM also announces some essential changes to the JobKeeper supplement, that wind up in late September 2020. The tax accountants in Melbourne announced that the wages would fall from $550 to $250 till the end of 2020.

Further, Mr. Morrison says that the wages will be increased to $300 fortnight in the income free area. However, the recipients need to enter the mutual obligation contracts before 4 August 2020.

This will occur in two phases and help the individual connect with the employment services again and make him eligible to search for jobs four times monthly. Nearly 960,000 businesses will enroll in this scheme to cover 3.5 million workers. However, the number will be lower than expected if some businesses fail to pass the eligibility criteria.

Popular posts from this blog

How much can your claim on tax working from home? 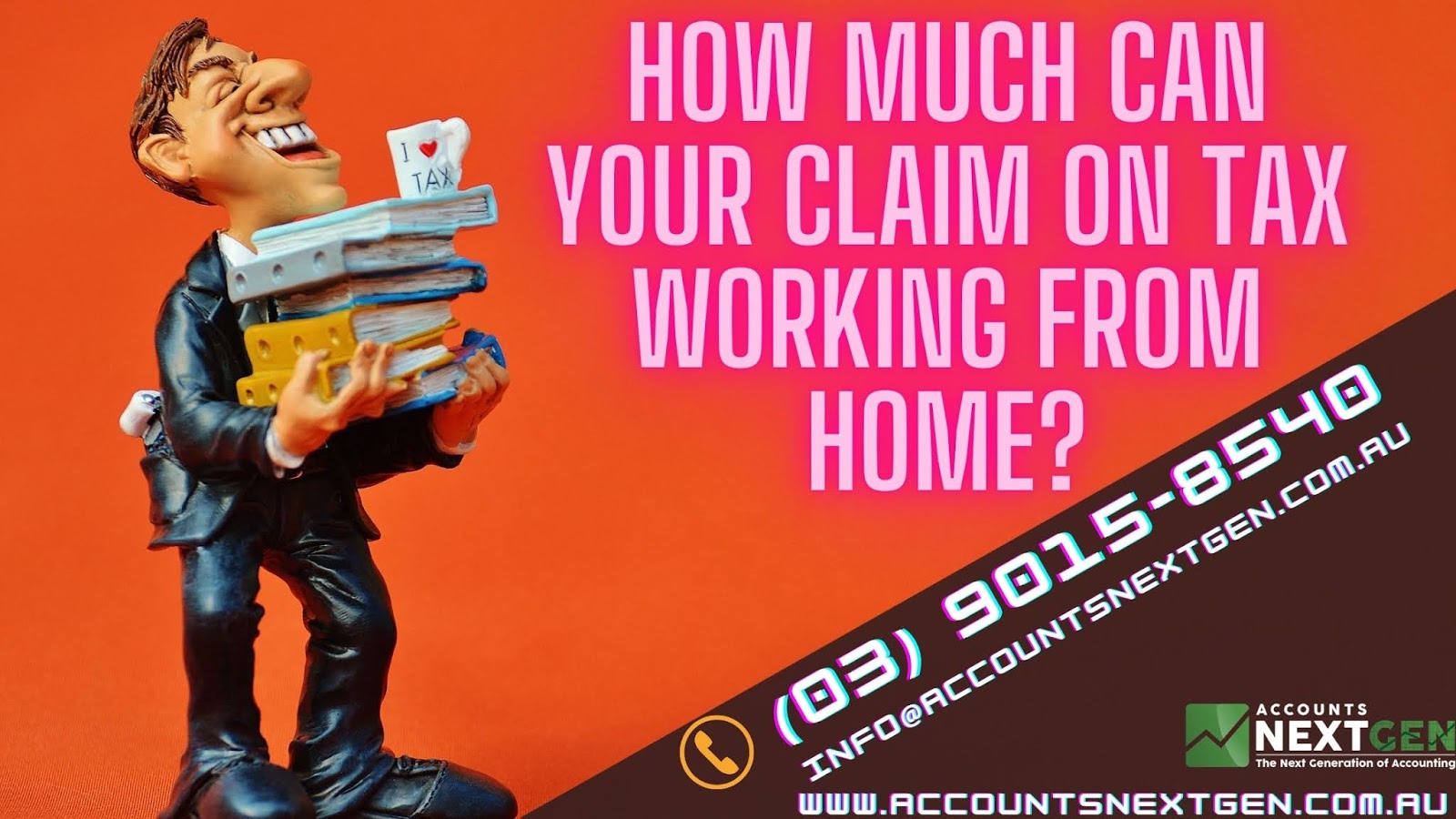 The pandemic has changed the entire working sector of the world. The economic crisis has led to less demand for products, and thousands of employees have lost their jobs. Nations have imposed the lockdown in their entire states to mitigate the spread, and these restrictions have made the IT firm employees work from their homes. In short, all the pre-calculations of 2020 have now just become speculation.  The half-year has passed in the battle of Covid-19, but those working also need to think about the tax returns and reimbursement from the company or consult a tax accountant. While working at home, we sometimes wonder how much we can claim on tax. But don’t worry; you have landed on the right page. We will sort out your all hazy thoughts about reimbursement. And also tell you about the best ways to calculate your tax deductions-  Home office deduction Due to the pandemic crisis, a massive number of employees is now working from home, and there is no complete idea when the condition wi…
Read more

The Significant Differences Between Accounting and Bookkeeping

Accounting and bookkeeping are the two most essential functional aspects of every business organisation. However, in simple terms, bookkeeping refers to financial transaction record management. In contrast, accounting refers to the classification, interpreting, reporting, analysing, and keeping a track record of financial data services. Although both terms may look integrated or have the same functional role; still, they have some dissimilarities too. Besides that, both terms require to deal with the financial records and basic accounting knowledge that can be generated by using the financial transaction. On the same sides, both the processes serve some different jobs and offer some valuable sets for business vendors. So, let’s know about some valuable differences between both accounting and bookkeeping. The Major Differences between Accounting and Bookkeeping One of the major misconceptions about accounting and bookkeeping is that people take them as the profession. Although they loo…
Read more